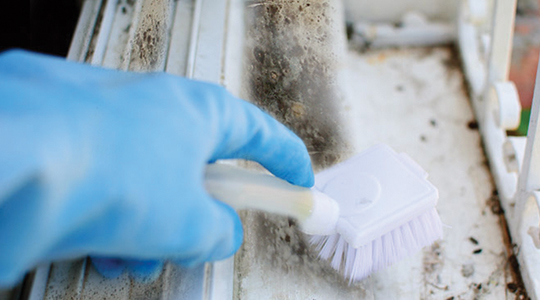 You don’t give mould much thought. When you do, it’s probably because the stuff suddenly shows up under a sink or on the basement walls. You grab some cleaning supplies, address the problem, and hope it doesn’t come back. Our teams take care of mould cleanup in Sydney homes and businesses every day. Still, it’s always fun to discover fascinating facts about things that seem very ordinary.

Scientists can explain the difference between good mould and bad mould, but all we see is a fungus that makes us reach for the bleach. The stuff can actually save lives. It can also seem like something out of a scary movie. Let’s dig a little deeper into nine amazing myths and facts about mould.

1. Even the Cleanest House Hides Mould

The idea that a clean house can grow no mould is just a myth. Mould spores are a natural part of our environment. They’re always present even inside the cleanest homes.

2. Some of the Stuff Is Good for You

Is mould really that bad? Mycologists who study the world of fungi are the first to point out that the world owes a great deal of its good health to the Penicillium mould.

3. It Can Help Your Garden Grow

When you catch a musty fragrance on the breeze in your garden, that means good mould is doing its job. The fungus plays an invaluable role in organic decomposition that keeps garden soil healthy.

One of the more disturbing facts about mould is how it can affect your health. Not all household fungi are dangerous, but Stachybotrys chartarum deserves its reputation as a highly toxic mould.

5. It Really Can Ruin Your Walls

Mould is a microorganism that constantly multiplies to live. It’s that evolutionary drive that allows the fungus to quickly spread through sheetrock and permanently damage materials.

Most household moulds show up as dark splotches, but the unhealthy stuff can present itself in a wide range of colours. Orange, green and even white mould can make itself at home in your home.

7. It Has to Have Moisture to Live

Mould loves a damp environment especially in dark, hidden spaces. A good way to discourage the fungus is to keep your home’s interior humidity between 30 and 40 percent.

This is one of those mould facts that always needs clearing up. Mould and mildew are related, but they’re not the same. Mildew only grows on surfaces, and it’s easier to eliminate than its fungal cousin.

Mould stands out as just one of more than 200,000 fungal species. That number becomes much more impressive when you consider there are more than 100,000 individual species of mould.

While we enjoy filtering facts and myths about mould, it’s important to remember that a fungal outbreak in your home can turn into a serious situation. You may be able to take care of it with DIY strategies, but know when to be cautious. If you’re going to tackle mould removal by yourself, follow these guidelines.

If you or anyone in the house deals with health issues, we strongly recommend calling in a professional mould removal and remediation provider to handle the job. Certified technicians save you from the risk of exposure to potentially toxic mould, and they take care of repairs and restoration too.

When it turns into a job that gives you pause, give us a call here at Sydney Forensic Cleaning. We’re one of the largest mould removal companies in Sydney, and we take care of the suburbs too. We have the facts on every type of fungus that grows in your home or business, and we’re always ready to put our industry expertise to work for you. 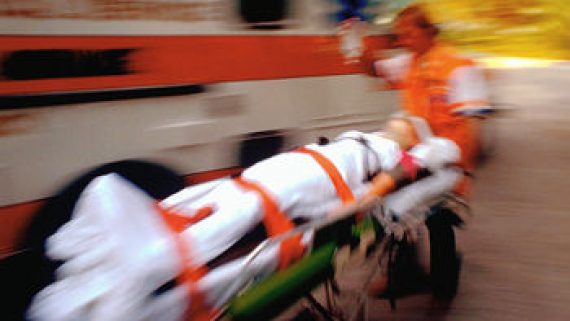 Trauma Scene Clean Up in Sydney 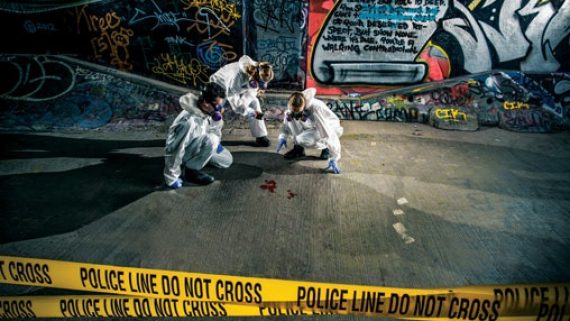 What is Emergency Response 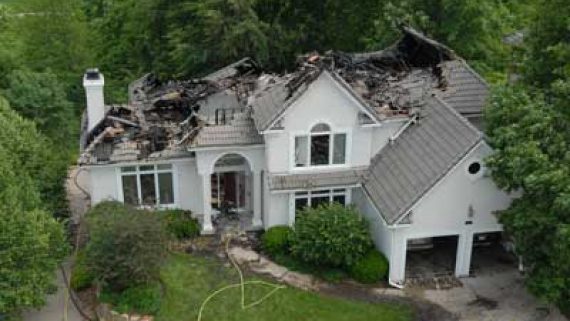 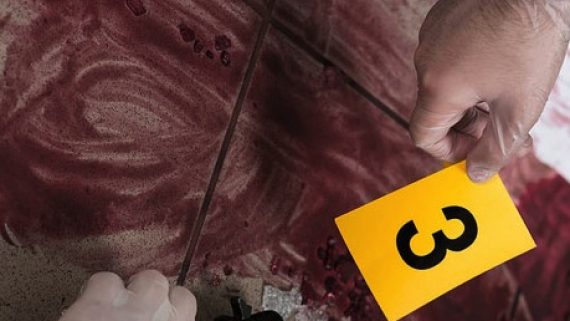 Why Biohazard Cleaners are Required for a Blood Clean Up 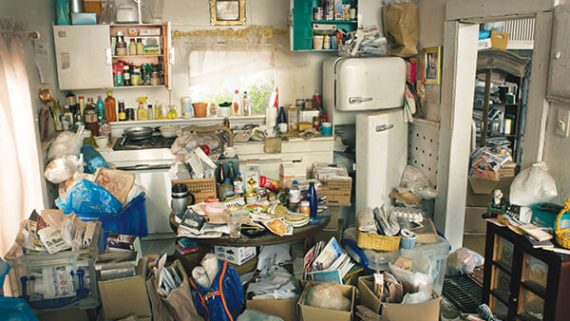 How to Assist a with a Hoarders Clean Up 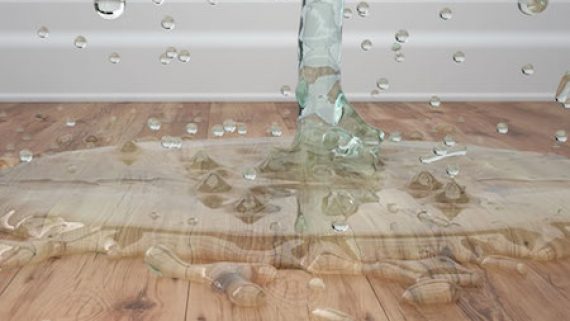 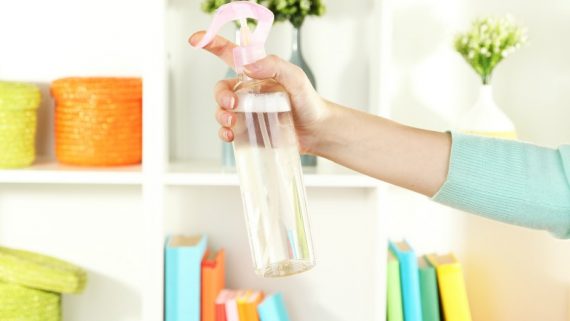 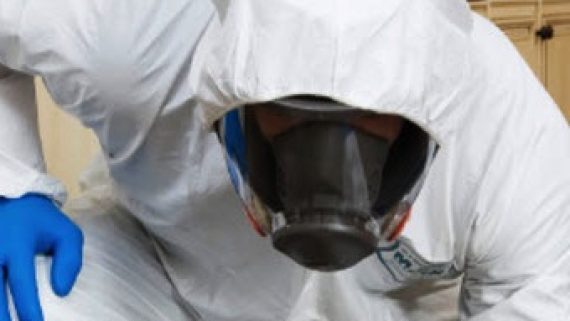